I got me one of those scanner thingys the other day and have started loading in our old pictures.

Here’s the first few I have done, featuring Theresa.  Note, these files are very big so you might want to get on a wifi before opening the pictures. 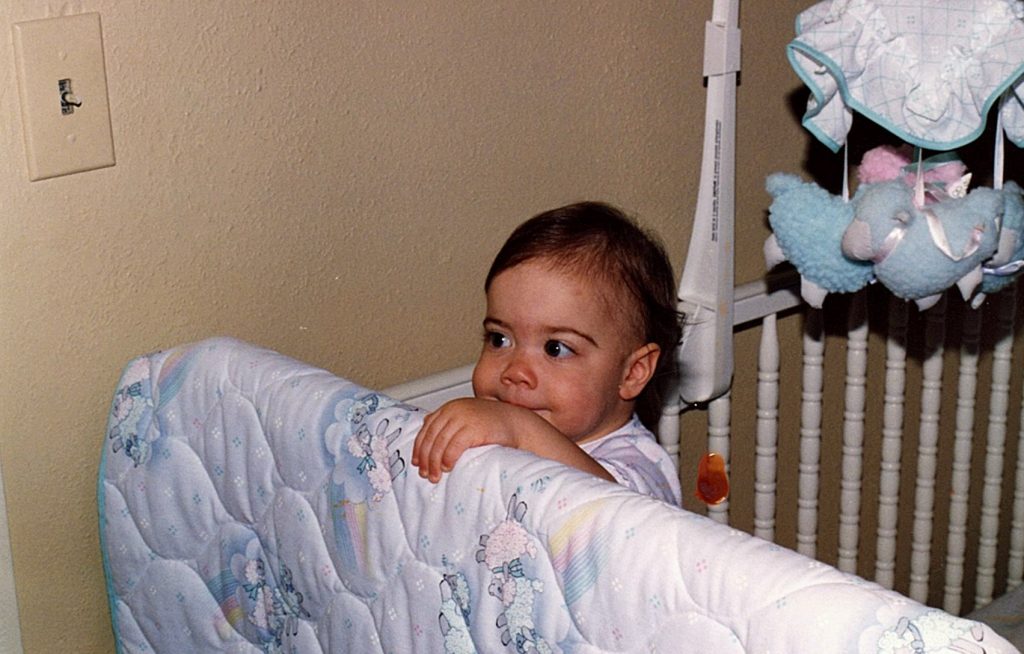 In the play pen at about 6 months old 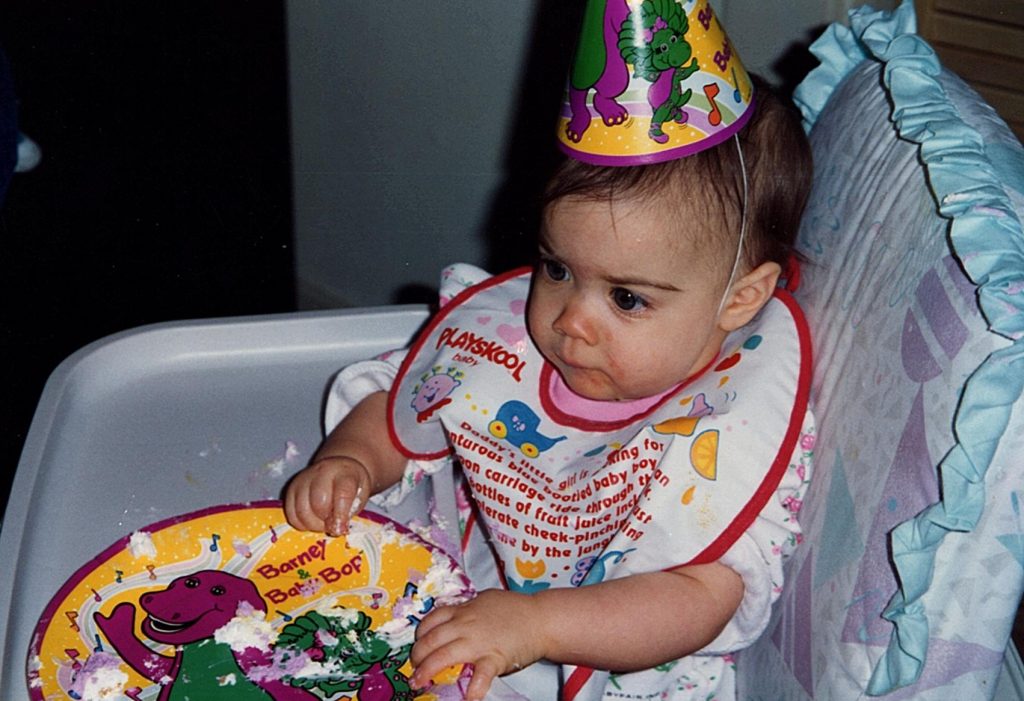 Enjoying cake on her first birthday 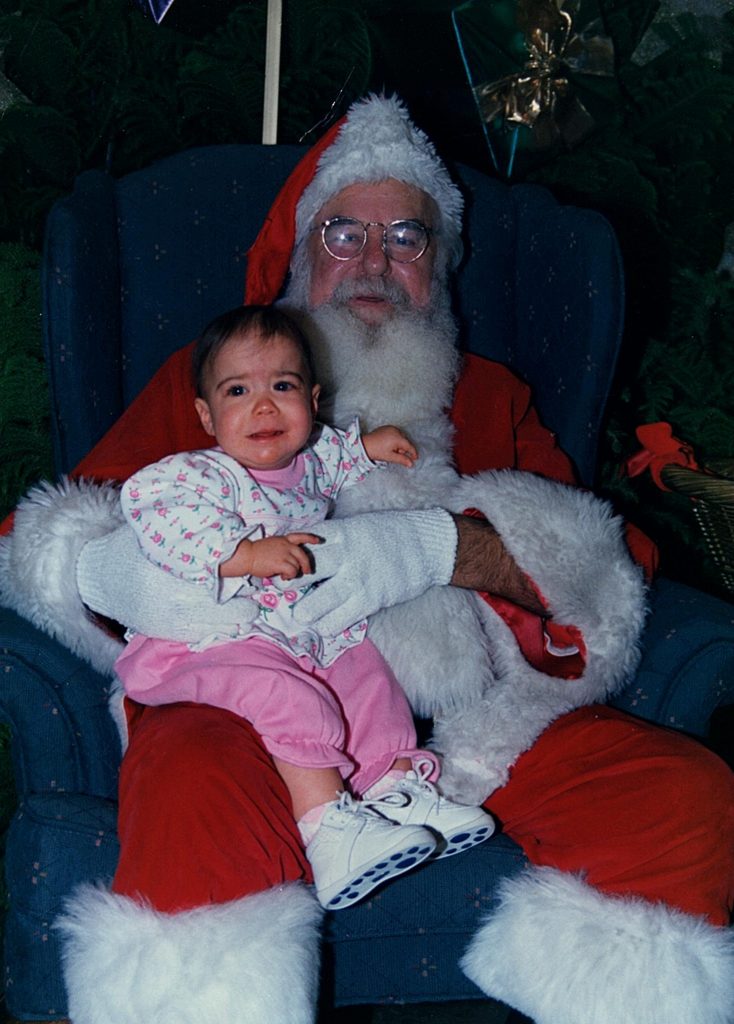 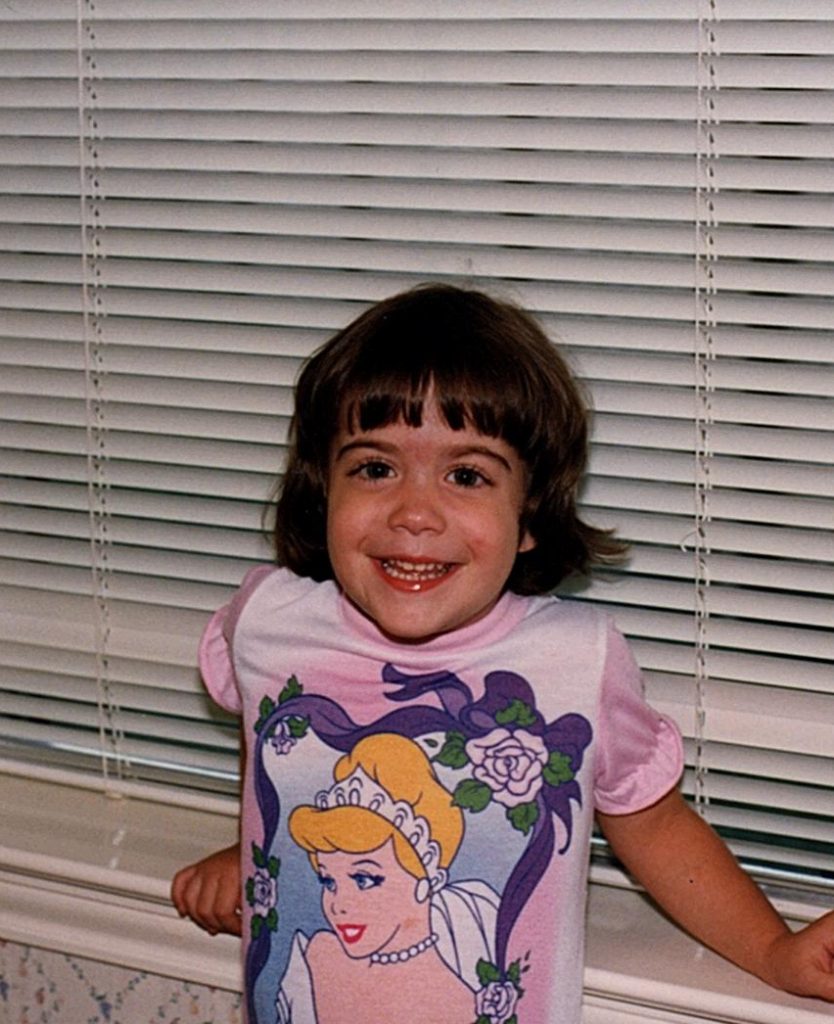 In the new house at about 4 years old 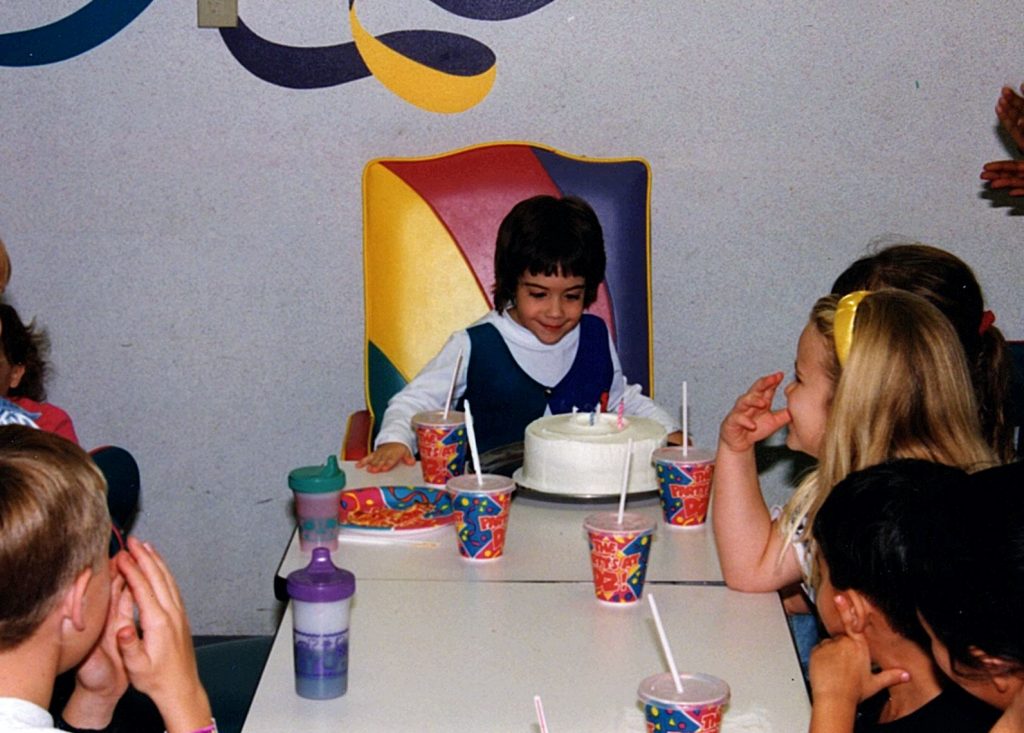 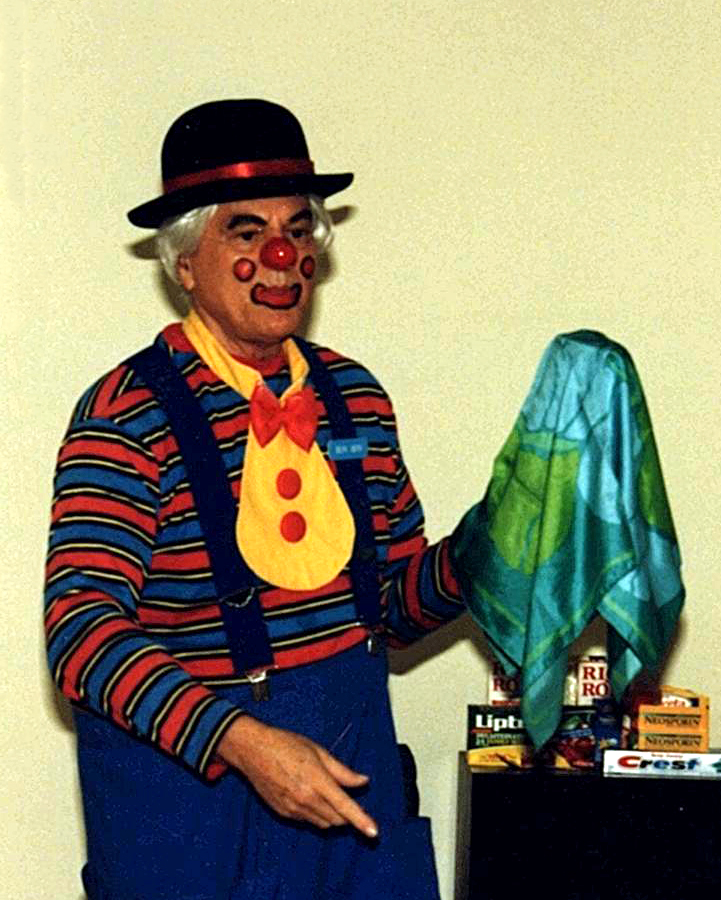 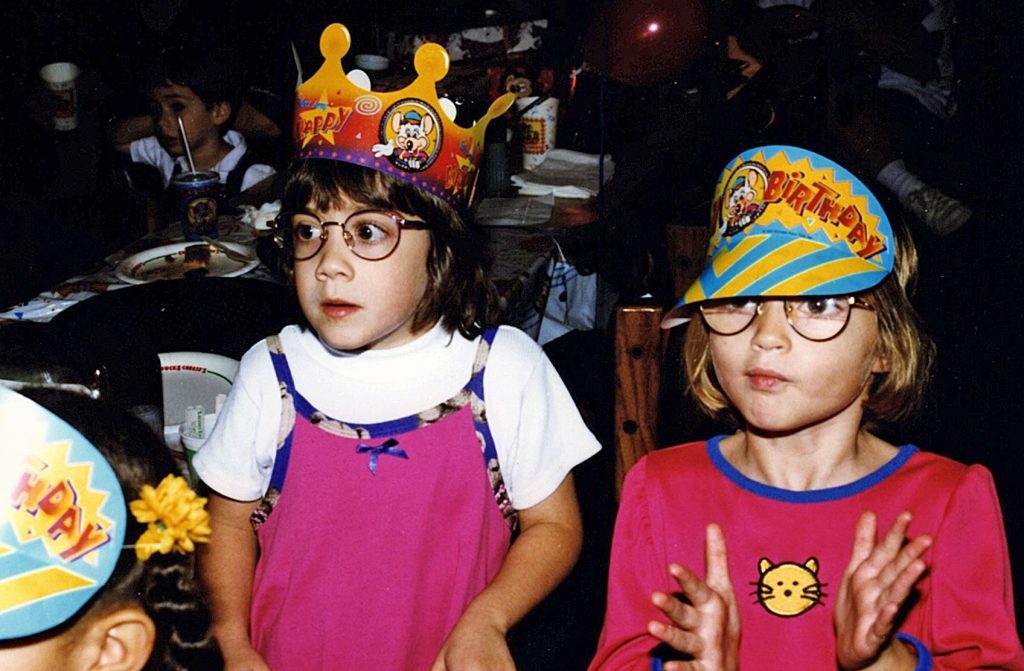 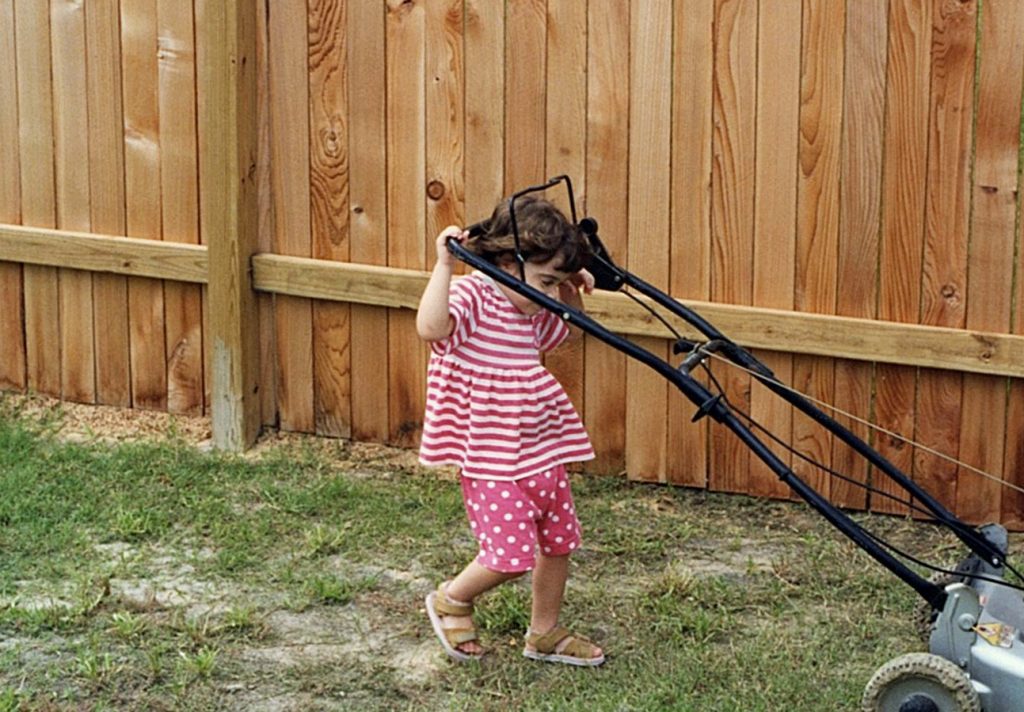 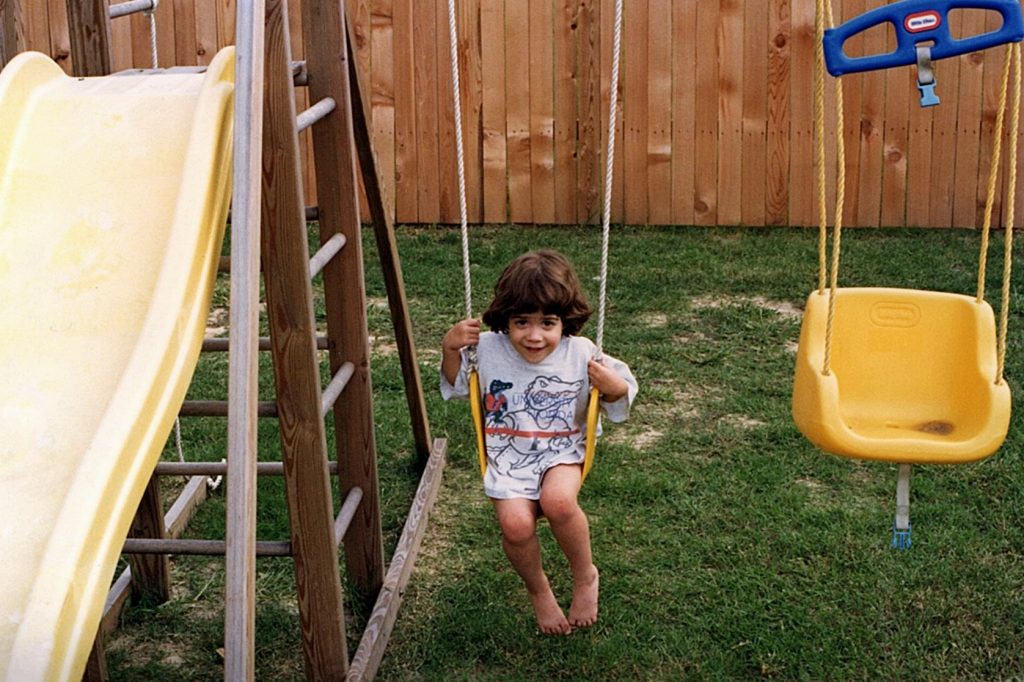 On the wooden swing set. This thing was a bear to assemble. When I opened the box I found a gazillion screws for assembly. Undaunted, I sashayed to Ace Hardware and got a screwdriver bit for my electric drill. If I had not done that I would still be putting this thing together.

This entry was posted in Family Stuff, Photos. Bookmark the permalink.